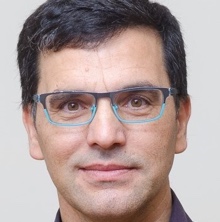 Dr. David Biton is married, a father of four, and resident of Yeruham. He is the head of Jewish Studies department in the Ono Academic College and head of the Kulna program in Yeruham. His research deals with the thought of Jewish sages and scholars in Islamic countries and with the traditional Jewish identity. 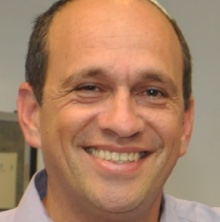 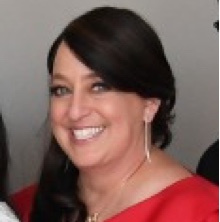 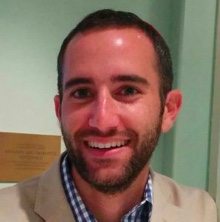 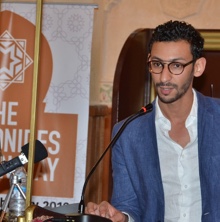 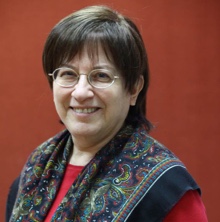