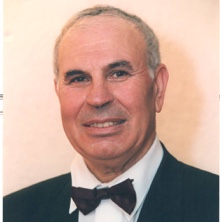 PhD, Music Director and Conductor of the Israeli Andalusian Orchestra

Dr. Avi Eilam Amzallag was born in Morocco and emigrated to Israel with Aliya Youth. He studied music composition and conducting in the Music Academy at Tel-Aviv University. In 1982 he founded and conducted the Mizmor group for Jewish Oriental music. In 1986 he received his Ph.D. from the Hebrew University of Jerusalem. Amzallag has been the music director and conductor of the Israeli Andalusian Orchestra for 9 years. He has received a many accolades, among them: Jo Levi Prize for “Shir Yedidot and the Singing of Supplications”; The Prestige Price of The Golden Epoque, First Prize of the Israel Chamber Orchestra – Tel Aviv, prize of the Israel Cultural Council, prize of the Municipality of Tel-Aviv.

His compositions and performances include flute solo music, flute and other instruments, orchestra, choir, and theatre music. 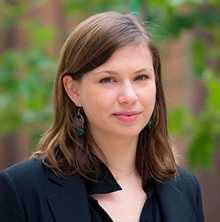 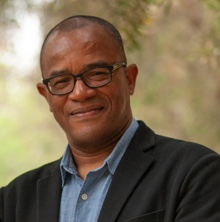 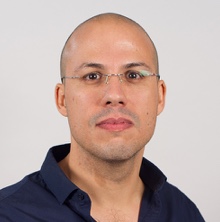 Historian of Jews in Muslim Lands 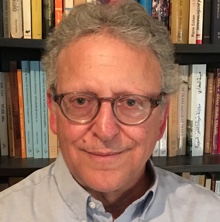 Professor of History at University of Minnesota 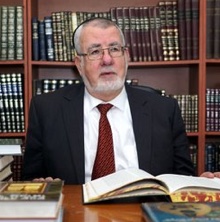